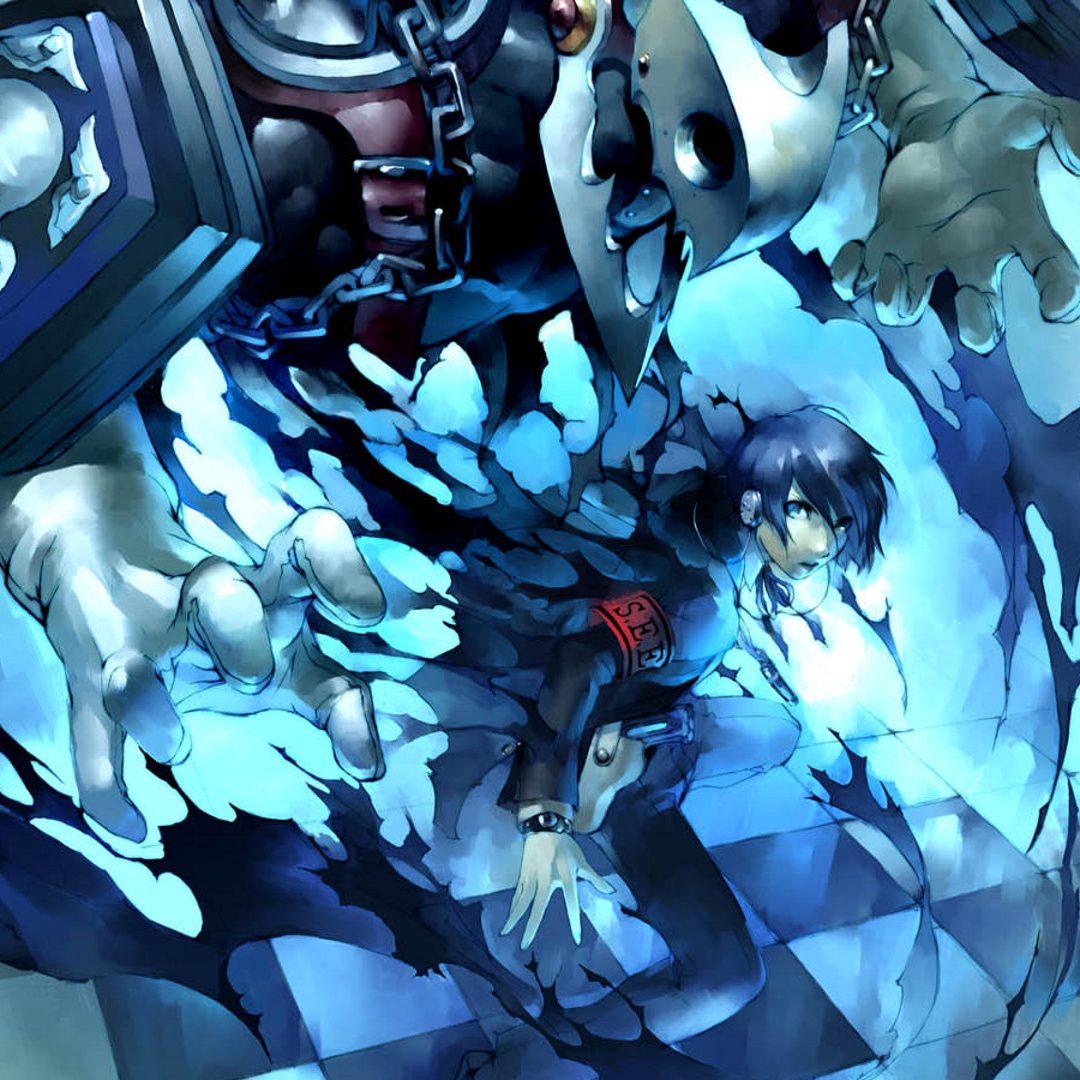 Persona 3’s Themes based around the concept of Death and one’s reconciliation with it appear to be Gothic as far as my interpretation goes. I also like the use of technology in the game.

After playing Persona 3, I discovered how disappointed I was when I played other games that didn’t have this ‘Material Design’ like style.

the Gameplay is what one can expect from the usual Turn Based Battle Adventure Game. In the Initial version of the game you can only control your Main Protagonist Character, the other heroes choose their own actions. And generally party members will take actions that might not work with your plans. (After getting tired Party members will return to the dorms when you return to the first floor).

Some of the interesting elements of the game that I like are the Persons wielding, Fusion and Social Link elements.

Being able to experiment with and exploit the Fusion mechanics is one of the things that really make the game. Otherwise it would be a somewhat mediocre adventure.The Social Links tie into this well enough too.

It’s not just about crawling the Tower filled with enemies, you also have to socialize and meet with characters.

Most Adventure Games require you explore a huge world with sparse opportunities to enjoy the world building elements. But in Persona 3, the world is very dense- and instead of exploring locations, you explore social interactions. Which is supported by the very well rendered contemporary environments. This may turn off those who would rather explore a fantasy world based in something modeled off of Victorian or Further Back timelines, but I like the worlds Persona provides more for immersion.