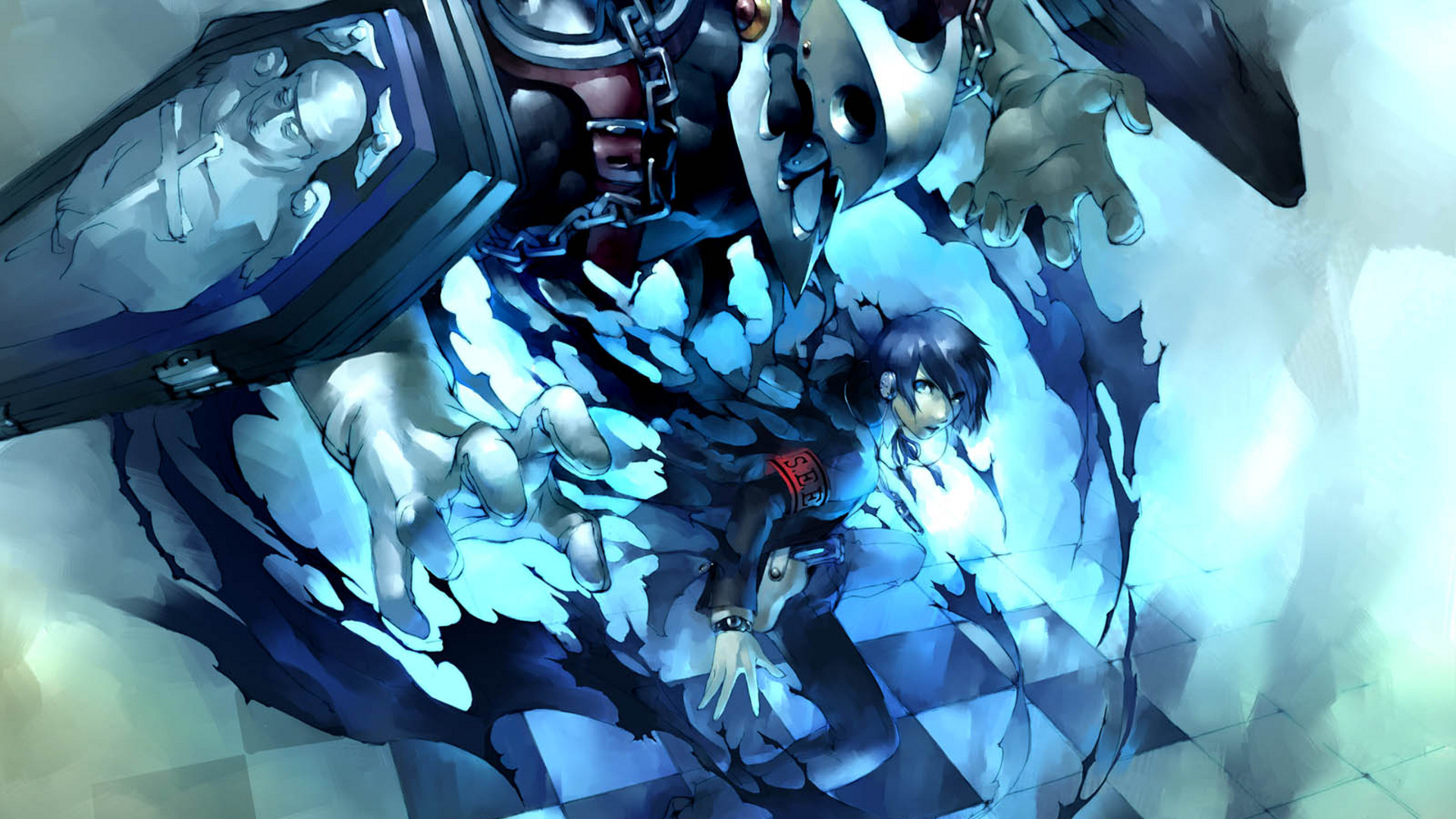 Shin Megami Tensei: Persona 3 is a role-playing video game developed by Atlus, and chronologically the fourth installment in the Persona series, a subseries of the Megami Tensei franchise.

Persona 3 follows a group of high school students trying to cope with, understand and accept death in a world surrounded by it, as well as find their own reasons for living. They form a group called SEES in order to investigate the Dark Hour, a mysterious time period between one day and the next that few people are aware of. During the Dark Hour, SEES explores Tartarus, a large tower containing Shadows, creatures that feed on the minds of humans. To fight the Shadows, each member of SEES is able to summon a Persona, a manifestation of their inner self.

Why Persona 3 is COOL